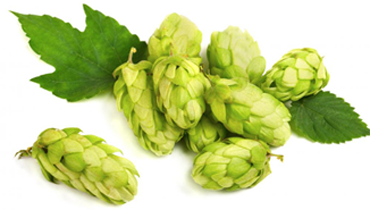 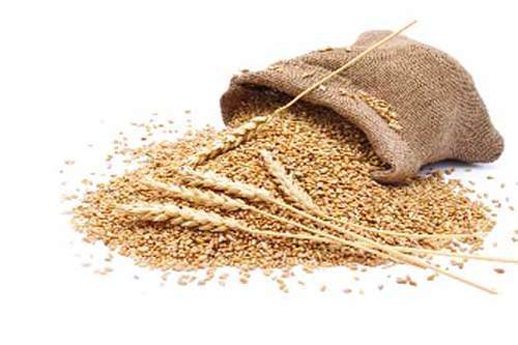 Everyone knows that Belgians are beer brewers at heart. But now many people know that they have also brewed beer in the former Belgian Congo. The Simba and Tembo beers originated thanks to Belgian beer craftsmanship and are still brewed in the same spot with as much love, passion and skill.

Today - almost 100 years after the first date of production - these two popular beers, refreshing and tasty, are finally available in Belgium. Discover them and let them surprise you with their taste!

Simba is a refreshing beer, pleasant to drink and full of taste. It is the flagship product of the Brasimba brewery and Congo's ultimate blonde pils. Slightly malty and aroma hoppy, low alcohol and really thirst-quenching. The perfect companion for every occasion. The lion's emblem and the name Simba (lion in Swahili) are a nod to the cultural and historical context of this popular beer. 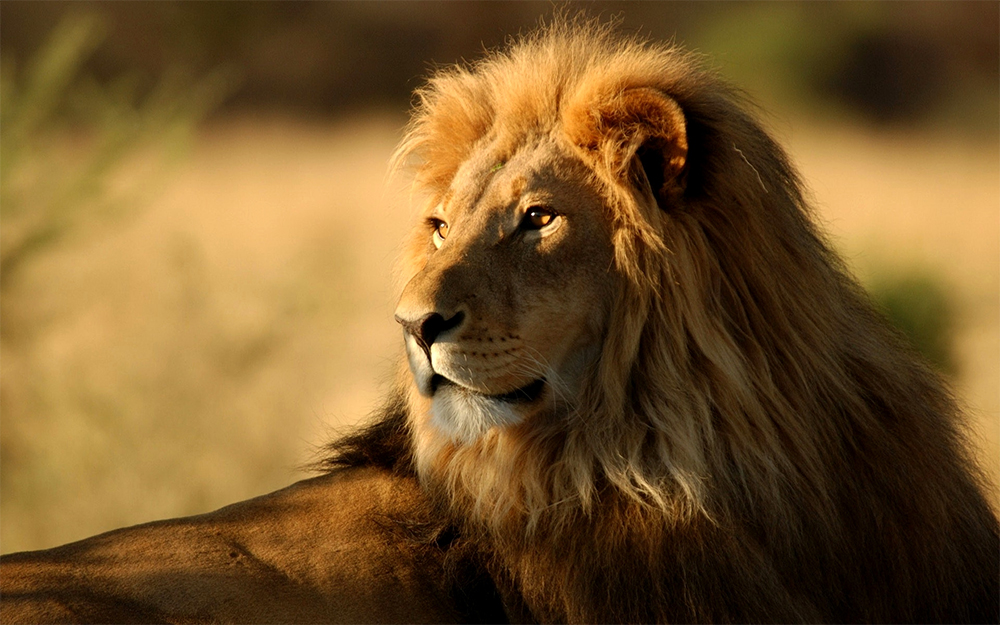 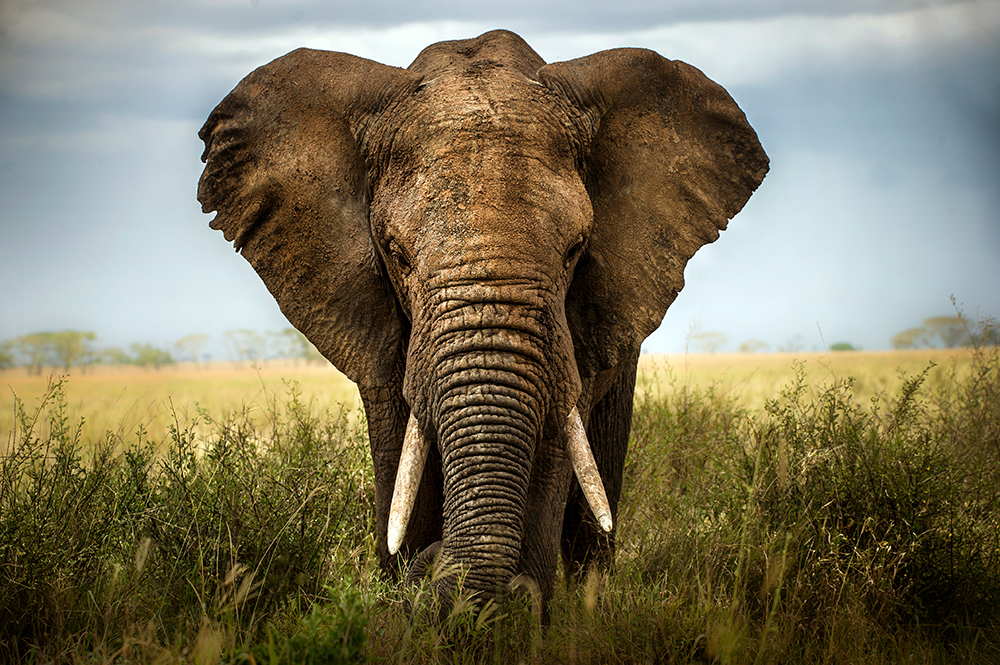 Tembo is an amber coloured beer, intense and balanced. This high-end beer, which stands out for its unique taste, reveals a malty aroma, on a sweet background of caramel and honey, with a hint of nuts. Easy to digest, it pleases the bon vivants very much. The elephant's emblem and the Tembo name (elephant in Swahili) make the link with the country of origin. 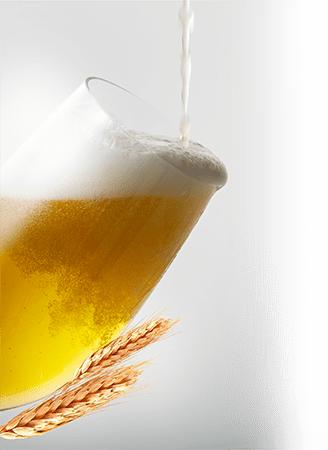 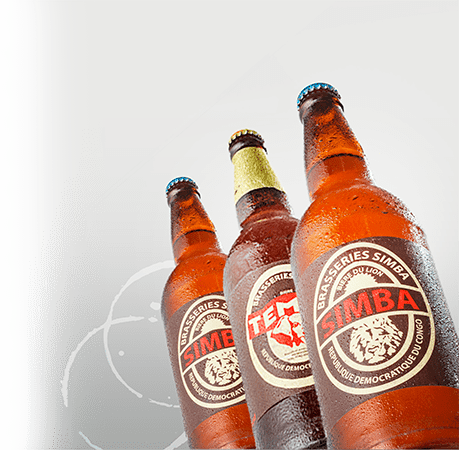 Are you looking for an original and unique beverage stand at your event? Our beer truck has it all: a full service truck with a fun look, filled with Simba and Tembo beer. Our beer sommeliers love serving them fresh and making your crowd happy. Ideal for festivals, corporate events and private parties such as a wedding or a baby shower.

One hundred years of history

The founding of the Brasimba brewery in the Katanga region dates back to the 1920s, at the time of the Belgian Congo. Because of supply problems, it was difficult for Belgians living in Katanga to get this refreshing beer they so craved in the tropical heat.

That's why, they decided to fend for themselves and started producing their own local beer in Elisabethville (Lubumbashi). The first beer tasting was held on Monday, April 24, 1922, which is henceforth known as the birth date of Simba beer! At the end of 1925, its production reached a capacity of 40,000 bottles per month. In early 1926, the beer was officially launched, to an immediate huge success. The amber beer Tembo followed in the 1950s. Both beers are still very popular.

Almost 100 years after the first production date, your Simba and Tembo beer are now available in Belgium. Be surprised by the refreshing taste and enjoy!